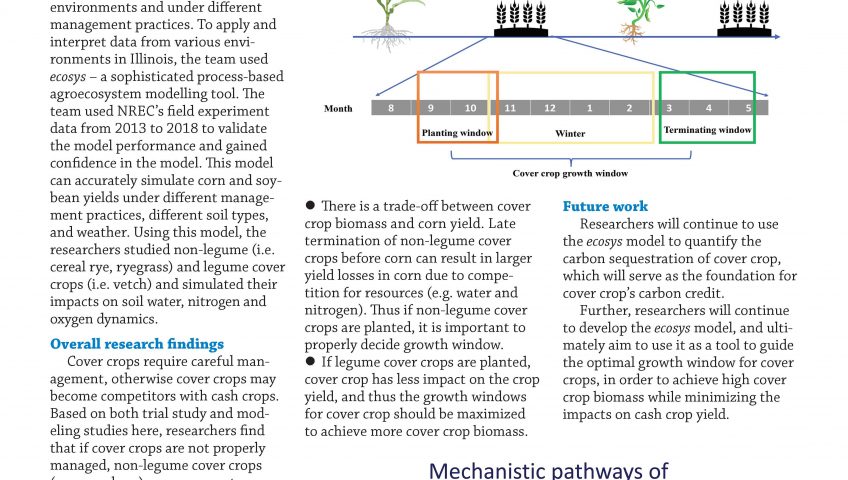 You need to add a widget, row, or prebuilt layout before you’ll see anything here. 🙂
0 Comments By Mary Auth Featured, Press Releases

SPRINGFIELD, IL March 12, 2021. The Illinois Nutrient Research and Education Council (NREC) held its board meeting on March 10 in Bloomington, Il.  During the course of the meeting, a new board member was seated, another retired and elections for officers were held.

Wessel replaces Jenny Mennenga who was treasurer and whose terms limits had been met. “Jenny has been a great asset to the organization, bringing a soybean farmer’s perspective to the table. We thank her for her service to NREC,” Jeff Kirwan said. 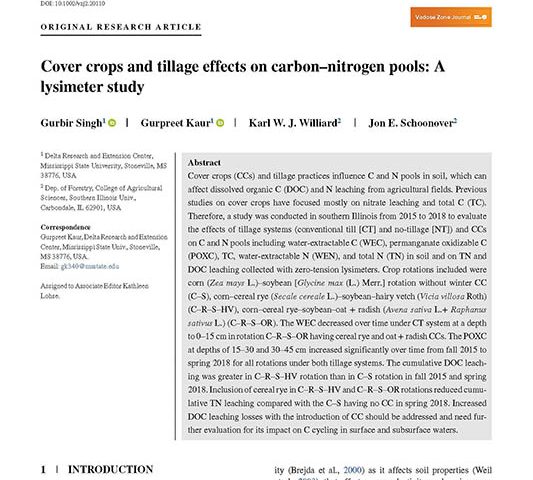 Drs. Karl Williard, Jon Schoonover of Southern Illinois University and Gurbir Singh and Gurpreet Kaur from the Delta Research and Extension Center at Mississippi State University had their original research published in Vadose Zone Journal, published by the Soil Science Society of America.

How cover crops, along with nitrogen timing, affected yield in tile-drained fields

Is Cereal Rye before Corn Recommended? 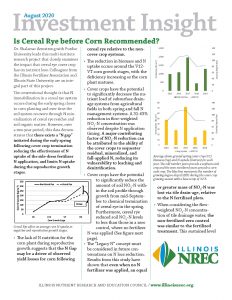 How Effective are Wetlands for Nutrient Removal? 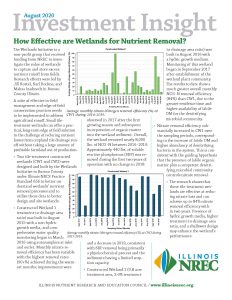 How do Woodchip Bioreactors Work?

A woodchip bioreactors is just one edge-of-field nitrogen management tools that farmers can use to reduce the amount of runoff of lost nutrients.

David and Jim Isermann share research on their farm using struvite as an alternative to traditional phosphorus field applications. Partners from Farm Bureau, Isermann Farms, University of Illinois, Illinois NREC and Soil Health Partnership all play a role in studying the Isermanns’ LaSalle County plot. Scroll down for the videos at this link: http://www.ilfb.org/lasalle

Lowell Gentry, Dan Schaefer and Eric Miller are studying how installing a woodchip bioreactor at the edge of a field, along with planting cover crops might limit nutrient loss.

Can drainage depth and spacing be optimized to minimize the nutrient losses and maximize crop production?